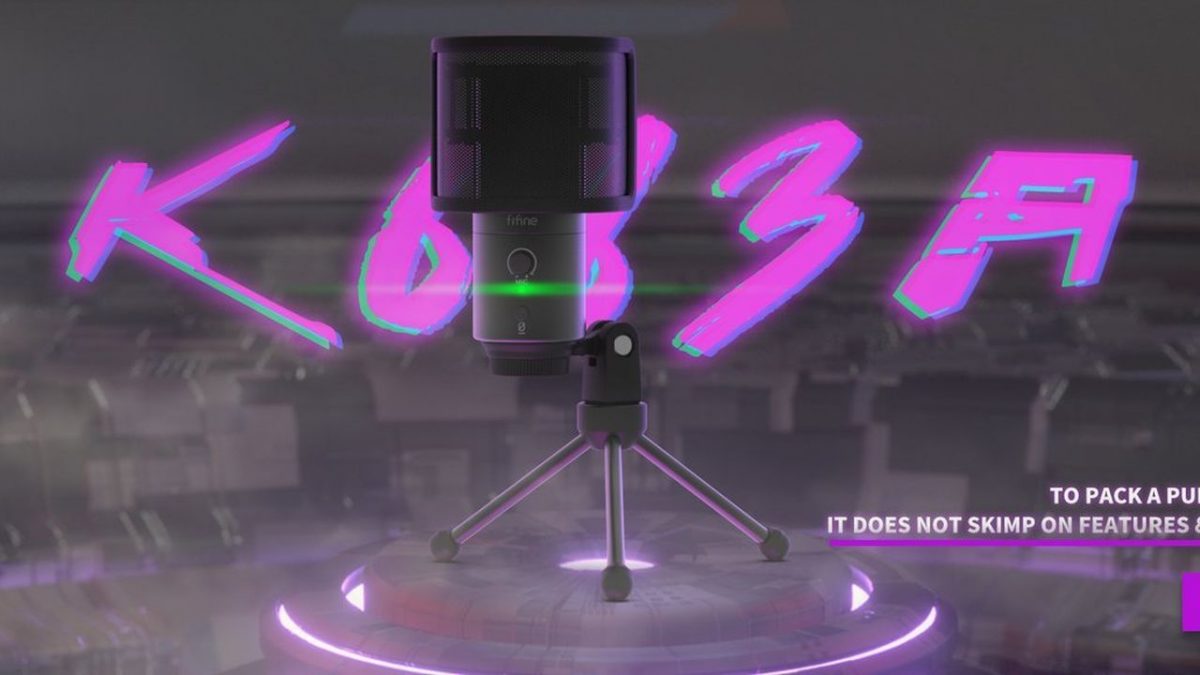 You either had a ton of great gear or you went down to RadioShack to pick up some cheap microphone or webcam. Hopefully, it lasted 3 months until something better showed up.

One of the most daunting tasks when starting a podcast or YouTube channel is choosing the right microphone.

A lot of people have asked me what microphone I recommend. For the last five years, I’ve recommended the ATR2100.

I’m going to start recommending the Fifine K683A to most people.

When you’re starting out you don’t want to have to deal with a ton of gear and mess with all kinds of settings. That’s why I recommend a USB microphone you can just plugin and start creating content.

They reached out and asked me to review their newest microphone and after I saw the specs, I couldn’t say no.

What's the plan, Stan? In this episode of Struggling for Purpose, I lay out my sketchy plan to renew the podcast. Will it work? Will the cows come home? Will anyone even listen?