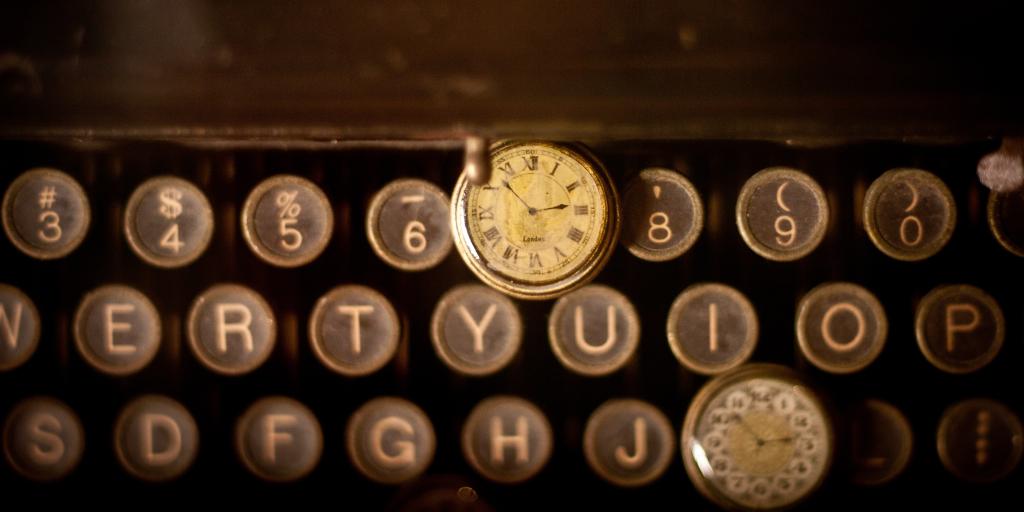 Scott could feel it. They were coming for him. The anticipation was killing him.

His palms were sweating and his nerves were on edge. He knew they’d be here soon. He could sense them, taste them, hear them. It was only a matter of time.

Scott sat at his desk and revived his laptop from its slumber with a swipe of his finger across the touchpad. The login screen greeted him.

Hurriedly, he typed in his password. It took three attempts before he’d gotten it right. His hands were shaking from the adrenaline coursing through his body.

He had to be ready when they got here. There would be little time. With a flick of his wrist and a double-tap of his finger, Scott launched the program he needed.

And then they came.

The words pounded through his brain and into his fingers. Each keystroke came faster than the one before. Inspiration had struck and it was time to write!

Thoughts and ideas formed themselves into characters, conflict, theme, and story. A whole world was created that moments before didn’t exist. Lives were created and destroyed in mere minutes.

The words flooded his mind and Scott typed as fast as he could, hoping he could capture every thought, every nuance, every turn of a phrase before it drifted away. He forced himself to focus and block out any distractions.

When he was finished, Scott looked at what he had created. It was rough, raw, and needed editing but it would do for now. He’d done it. 2037 words written in 45 minutes. Not bad.