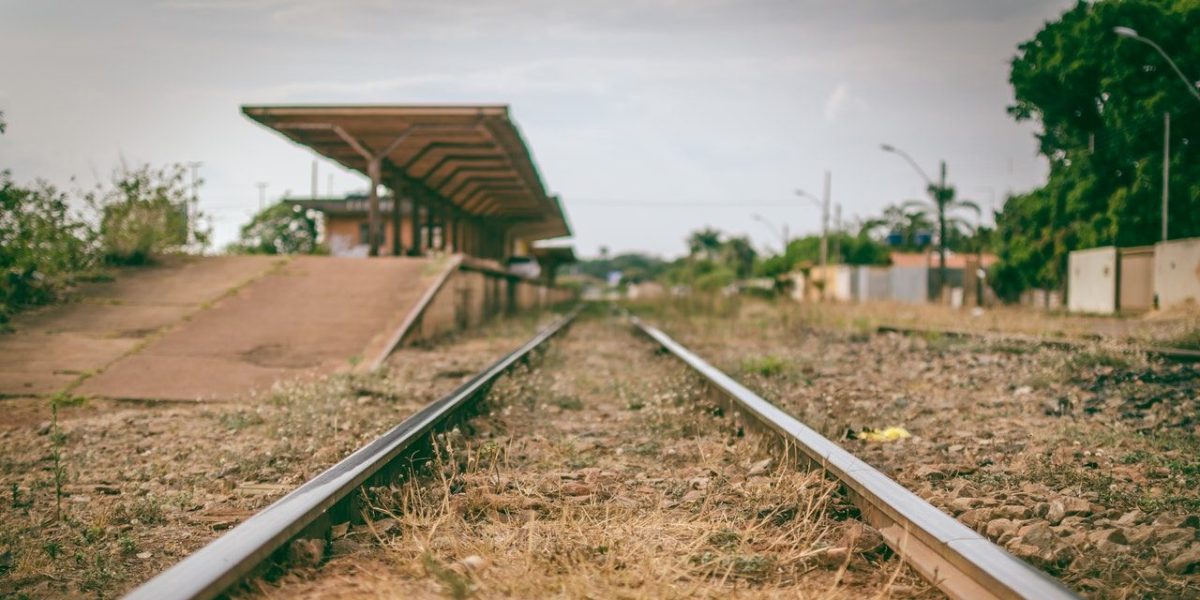 “There’s nothing behind that door, Frank. It’s just decoration.”

“I’m telling you, Chuck, last night I opened that door and there was a train station on the other side.”

Chuck opened the door and revealed a red brick wall.

“It’s just a façade! Look! There’s not even a doorknob on the other side. Even if you did go through you couldn’t get the door back open.”

“I think you are, Frank. There’s no way you can get to a train station through this door. You must have been dreaming.”

“It wasn’t a dream! I was wide awake. There was an abandoned train station right there,” Frank said pointing to the brick wall.

Chuck closed the door and faced his friend.

“There isn’t a train station within 100 kilometers of here. Besides, trains haven’t been used for transportation in over 80 years. The only place you’d find one is in a museum!”

Frank and Chuck had moved into this old house about 3 weeks ago. Ever since then, Frank had heard and seen things he couldn’t explain.

“Listen,” Chuck said, “Why don’t you make an appointment at the clinic? They’ll run some tests and make sure you’re all right. When was your last diagnostics?”

“462 cycles! Frank, you’re way overdue for maintenance! Make an appointment now. I don’t want you fritzing out on me.”

Frank closed his eyes and tilted his head to the left a little.

In the distance, Frank could hear a train whistle blowing as he headed upstairs to take a shower.