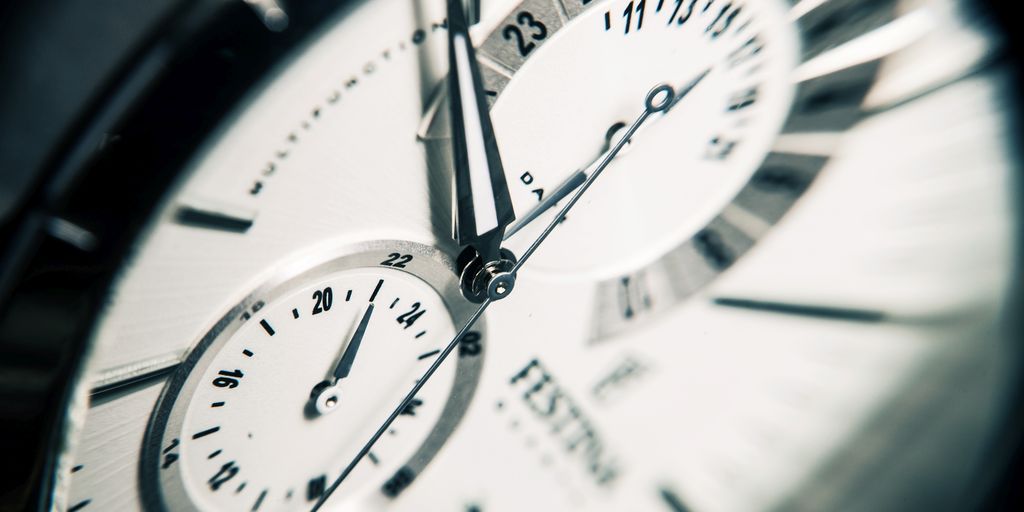 The problem with time travel isn’t that it’s impossible (like some people think) or that it takes massive amounts of power to generate the quantum flux necessary to alter the space-time continuum (it doesn’t) but that you need to choose a jump site very carefully.

You don’t want to end up jumping into a tree or into the path of an oncoming hover-sled in the future. It’s bad enough having your molecules rearranged and slammed back together but ending up in the wrong place at the wrong time (if you’ll excuse the pun) will end you.

All the fears of altering the future or bringing new tech to the past are unfounded. Time marches on. If you were destined to travel through time then the timeline has already accounted for it. You can’t fool Father Time. He’s made sure all points are fixed.

Once, I tried to bring a portable cold fusion reactor to 1989 and when I arrived it just stopped working. Another time, I tried to stop the assassination of President John F. Kennedy and found myself walking around in circles outside the book depository in Dallas, TX. I couldn’t alter history any more than I could alter the spin of our planet.

Some scientists have theorized that every time someone travels through time they create an alternate universe and we’re just jumping between universes. I can assure you that doesn’t happen either. When I travel into the past I’m like an observer. I can’t change the reality around me. Now, the future. That’s where you need to be careful. Jump into the wrong space and SPLAT!

My first jump was 150 years into the future. To my surprise, I stepped out of my cocoon and found 20 scientists waiting to greet me. Apparently, time travel was a normal thing in the future. They were expecting me and explained all of the things I got right and all the things I got wrong.

I invented time travel completely by accident and thought I’d be able to share it with the world but not everyone can travel through time. That’s why there’s a secret society of time travelers. Only those who can wrap themselves in quantum filaments (like a cocoon) and push that cocoon along the quantum fluxes can move through time. It’s like magic.

The reason I’m contacting you is because I’ve run into a problem. Remember what I said about picking a good jump site? Well, I goofed. First time in 237 jumps. I’ve traveled to the beginning of creation and the end of our universe and haven’t made a single mistake. Until now.

Somehow, I don’t know how, I got my legs embedded in a statue. A statue that wasn’t supposed to be here in 2475. All the reconnaissance by earlier jumpers indicated that this statue wouldn’t show up for another 20 years. It looks like it’s been here for 200 years. That’s not possible.

Anyway, I’m sending this message back in a cocoon. It may be the last thing I do. I’m stuck. I can’t move and they’re coming. I don’t know who they are but they don’t look or act friendly. I think if I time it just right I might be able to send you a picture of one of them.

I held a few of them off earlier. Shot them in the face. They’re ugly suckers. They can’t be human. Unless… Maybe their DNA has been modified. Changes like this were outlawed in 2034. Why would…there’s another one! More are starting to show up.

I hope you get this message before it’s too late. I know, it sounds dumb. If you can time travel you can get here just in time. If that’s the case wouldn’t you be here already? There I go, falling into the dumb time paradox argument.

The timeline is fixed. At least, I thought it was. That’s what Father Time told me. So why has it been altered? Could something have happened to Father Time? Could he have been convinced to allow the timeline to be changed?

This one looks hungrier than the last. Got ‘im! It’s getting dark. More of them are coming out now. I’m including the time coordinates for you. Hopefully they’re still accurate. Don’t know what you’re going to do if you get here. I’ll still be stuck.

Make sure you have a lot of weapons with you. You’re going to need them. I can’t hold them off much longer. I have to go now. Please. Come quickly. It’s getting darker and they’re getting bolder. I’m almost out of ammo and I can’t reach my blade.