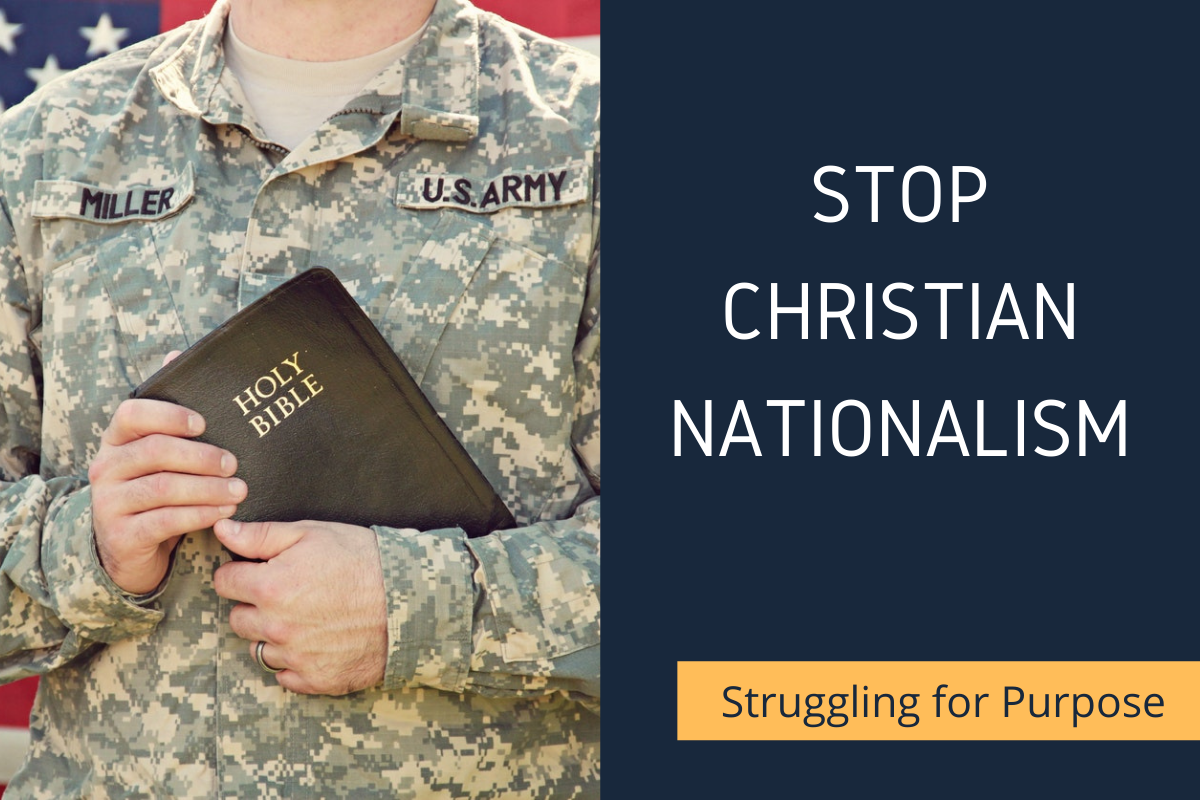 I started thinking about the recent events in Atlanta and it lead me down a bit of a rabbit-trail. I shared some thoughts on Christian nationalism, empathy for those who are hurting, and some general thoughts on the state of the American Church.

I also announced the winner of THE RANK GAME giveaway.

I picked a winner!

This was another really heavy episode but I still have hope. I have hope in Christ and I have hope that, we, the Body of Christ can function as one rather than individual parts.

link to My Future in Podcasting

Since the dawn of podcasting, pundits and pros have predicted what the upcoming year will bring to the hobby/business of podcasting. I'm not going to do that. Instead, I want to share with you...

Just in time for the holidays, 5000 BLANKETS is a heartwarming story inspired by actual events and highlights the power of family and faith. Coming to theaters on December 12 and...