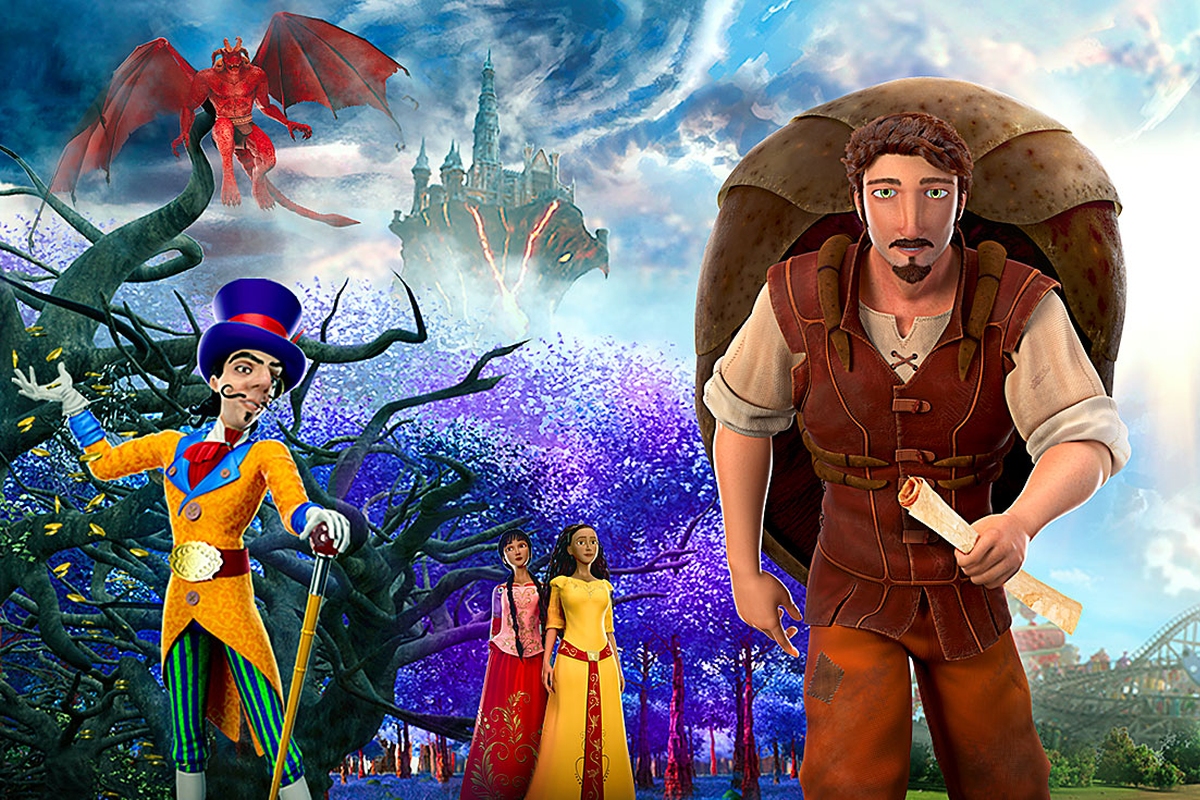 Steve Cleary is the Executive Producer of The Pilgrim’s Progress, a feature-length, animated film based on John Bunyon’s classic novel. The film was in theaters on April 18th and 20th, 2019, and is now viewable online.

Steve started his work in missions in 1989 as a volunteer for The Voice of the Martyrs. He joined the staff in 1990 and soon after had the honor of traveling with VOM founders Richard and Sabina Wurmbrand. Being able to spend the last decade of their lives with them became the biggest blessing and honor of Steve’s life. He continues with VOM as a contractor and has traveled with them to hostile and restricted nations around the world, including Cuba, Sudan, Northern Nigeria, borders of North Korea, and most recently Iraq during the ISIS occupation.

In 2015, Steve and Robert Fernandez began an animation studio in San Jose, Costa Rica. It was at this time he began to see both the tremendous need and opportunity of making films for the mission field. In January 2017, Steve officially founded and launched the ministry Revelation Media, which is committed to providing quality and culturally engaging media for the global missions community.

3 thoughts on “Steve Cleary, Executive Producer of The Pilgrim’s Progress”