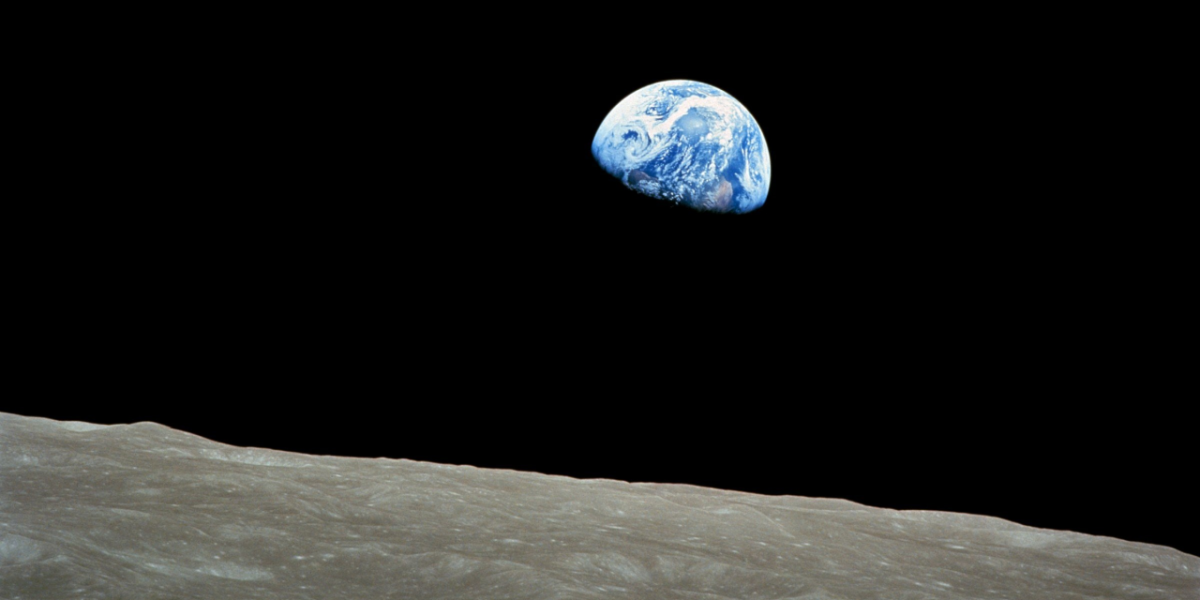 My name is Scott Roche. I live in a six-foot cube in the Armstrong Correctional Facility. This has been my home for 4793 days. I was accused, tried, and convicted of a thought-crime on March 13, 2347.

I’m not allowed access to any digital devices so I receive a book to read every day. A BOOK! Before I was incarcerated the only place I’d seen a book was in a museum.

Everything here is automated. Along with the book, I receive a Nutri-Tube and four 8 oz. bottles of water through a small slot in the door to my cell. The tube and bottles eventually disintegrate due to their exposure to oxygen and the book must be returned the next day.

I’ve read novels, plays, and poems by authors like Tolkien, Shakespeare, Frost, and Sigler. Often, the books are redacted. I once received a book by C.S. Lewis and an entire chapter was redacted except for articles and prepositions.

Today I’m reading The Diary of a Young Girl by Anne Frank. There are a lot of redactions but I’m still enjoying her writing and spunk.

I’m allowed out of my cell once a day for exercise. The yard, if you want to call it that, is twelve feet in diameter and covered by a plastisteel dome. The regolith is always untouched when I arrive. No footprints, not even my own from the previous day, are ever present. I guess there’s a robot that removes them.

The first day I stepped into the yard it was quite a shock. Seeing the crescent earth suspended in the pitch-black sky looked like an illusion. I thought for sure I was dreaming. Then I remembered that ACF was on the moon. The government likes to keep people like me far away from the rest of the population. I guess I’m infectious.

Today, as sit looking up at the full earth hanging in the sky, I wonder if I’ve been forgotten. Has the old regime been overthrown? Am I a lost relic, left to die? Does anyone out there eve…

“The prisoner is still in stasis, Commander.”

“How are his brain patterns, Sergeant?”

“They’re a little disrupted, sir. The virtual prison has been glitching lately.”

“The scientists are happy with all the data they’ve gained. They say it might help with the planned trip to Alpha Centauri.”

Looking up at the display, Commander Talon mused, “Over 4700 days is a long time to stay in an induced dream-state. The isolation should have broken him years ago. What was he originally convicted of?”

The sergeant scanned Scott’s dossier, “Thought-crime. No specifics given. Though I suspect it may have something to do with religion. The recordings we get from his brain activity indicate that he prays daily.”

Commander Talon rubbed a coin hidden in his pocket. The image of St. Christopher had long been worn off, “That’s a shame. Carry on, sergeant. You’re doing good work.”

As he headed to his next appointment, He wondered when he’d be caught and if his efforts to help those being reeducated had been noticed.