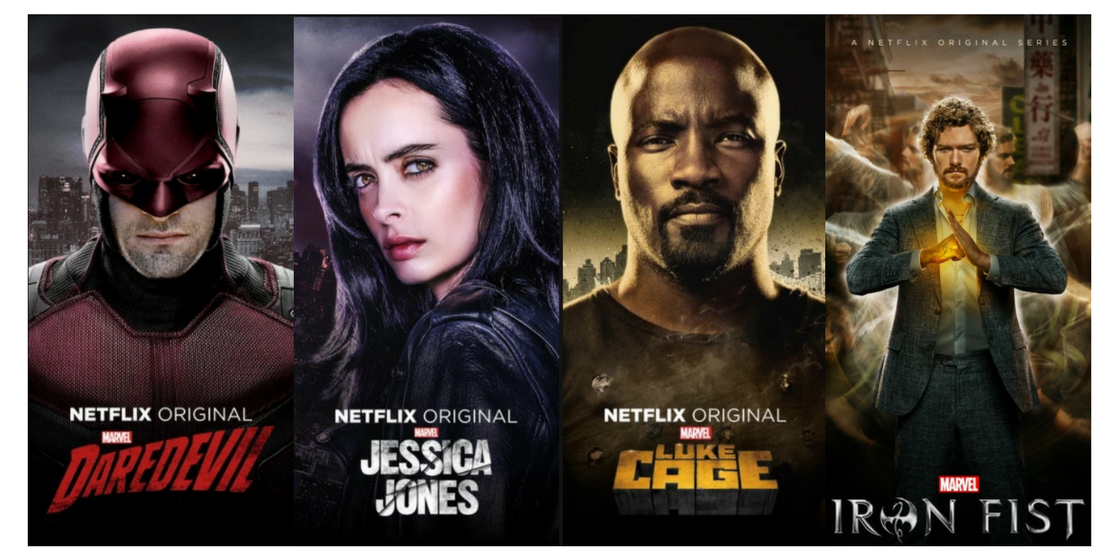 When it comes to the Marvel Cinematic Universe (MCU), people often forget about the “TV shows” on Netflix. While there is no direct crossover, there are references in the Netflix series’ to the movies that tie them to the MCU.

Since I’ve ranked the movies I thought it would be appropriate to rank the TV shows too.