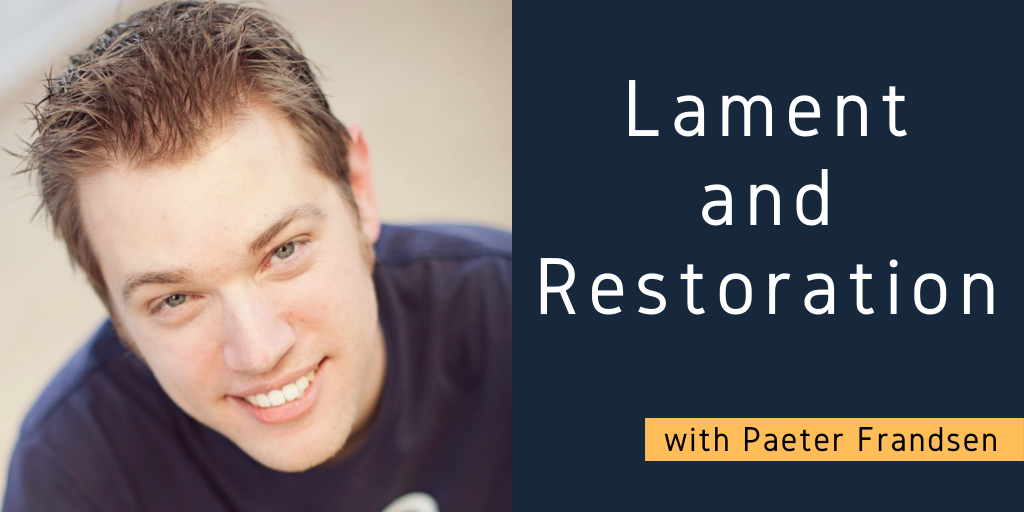 In September 2020, a few months after his death, Christianity Today published an article about allegations of sexual misconduct against Ravi Zacharias.

Since then, a preliminary investigation has revealed these allegations are true.

To talk about this sensitive topic, I’m joined by Paeter Frandsen of Christian Geek Central.

We discuss our thoughts on the topic and how lament and restoration should be a part of every Christian’s life.

One thought on “Lament and Restoration with Paeter Frandsen”

Podcasters around the world had different reactions to the passing of Queen Elizabeth II and it made me think about how much the industry revolves around the US.

Continue Reading
link to THE CASE FOR HEAVEN Review and Giveaway

Can we know what is heaven really like and can we truly know what happens when we die? THE CASE FOR HEAVEN attempts to answer those questions but left me with more questions than answers.