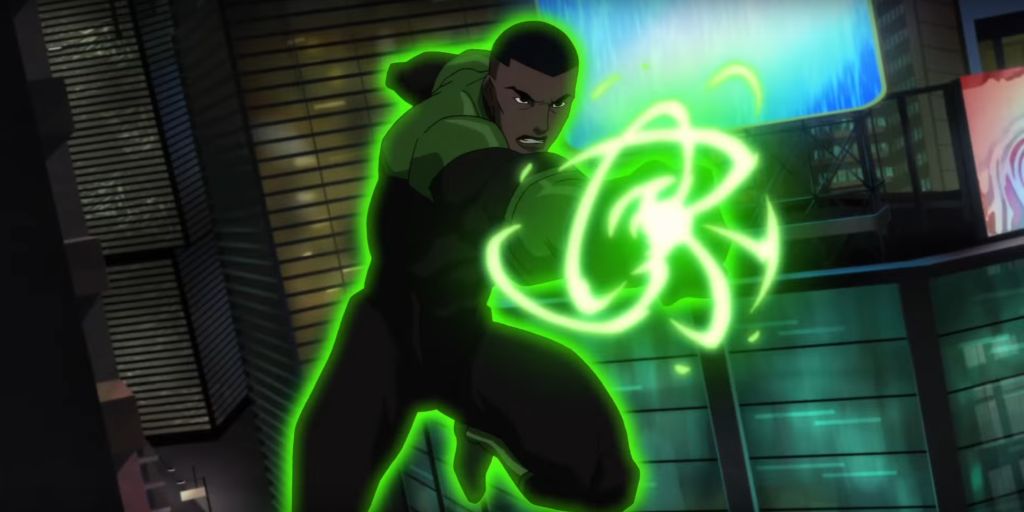 This review is not an in-depth analysis of the trailer. I’m not looking for Easter eggs or clues about the movie. I’m judging the trailer based on three criteria:

When will I watch this movie (if at all)? I’m a fan of the DC animated movies. Unlike what we’ve seen on the big screen, these movies released direct to DVD and Blu-ray shine. I’ll rent this one as soon as possible.

Description: The world is under attack from supernatural forces and the Justice League must recruit the help of John Constantine, an occult investigator. Constantine assembles a team of supernatural superheroes (Swamp Thing, Deadman, Zatanna, and Etrigan the Demon) to help save the world.