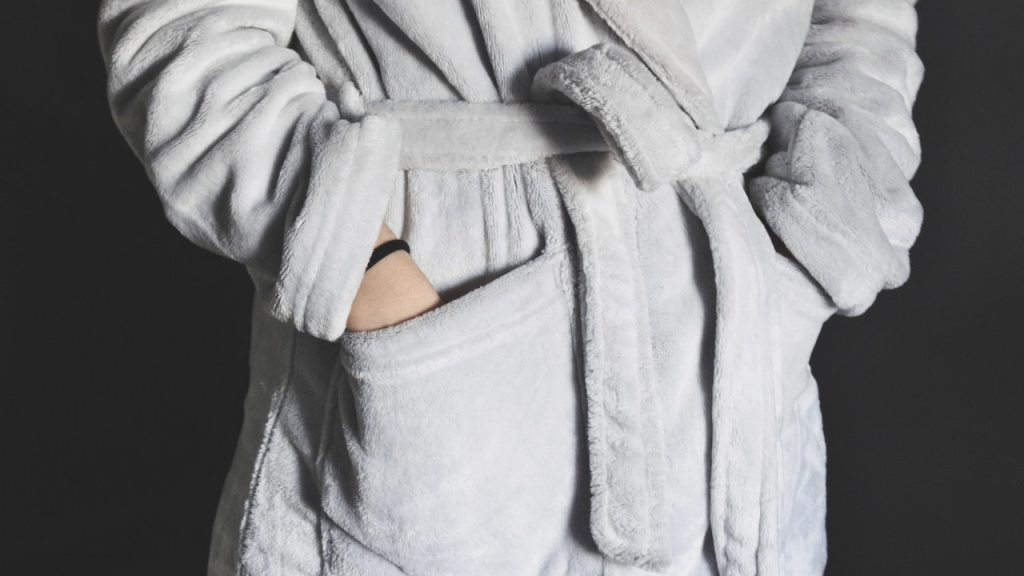 I’ve started a new series on my YouTube channel: Book Reviews in My Bathrobe.

The first book I chose to review was Jewel of The Stars: Earth’s Remnant by Adam David Collings. The synopsis of the book follows the video.

The Cruise is Over

Haylee was more confident designing starships than raising an autistic child. Now she just wants a relaxing holiday with her family. But when Earth falls to an alien armada, she knows life will never be the same again.

Les was just a cruise ship captain. Now, he must rise up and become something greater, if he is to keep his crew and passengers alive.

Braxton never wanted to leave the space navy, but now, taking a cruise is the only way to feel the stars around him. This crisis may be his ticket to regaining the life he thought was gone forever.

Can they overcome their differences and save everyone on the ship?

If they reach unexplored space, they might yet survive, but an unstoppable enemy stands in their way…

Earth’s Remnant is the thrilling pilot to an episodic space opera, Jewel of The Stars, by Adam David Collings. Join the crew as they fight for survival against the wondrous backdrop of the unknown. What else will they find hiding among the stars?