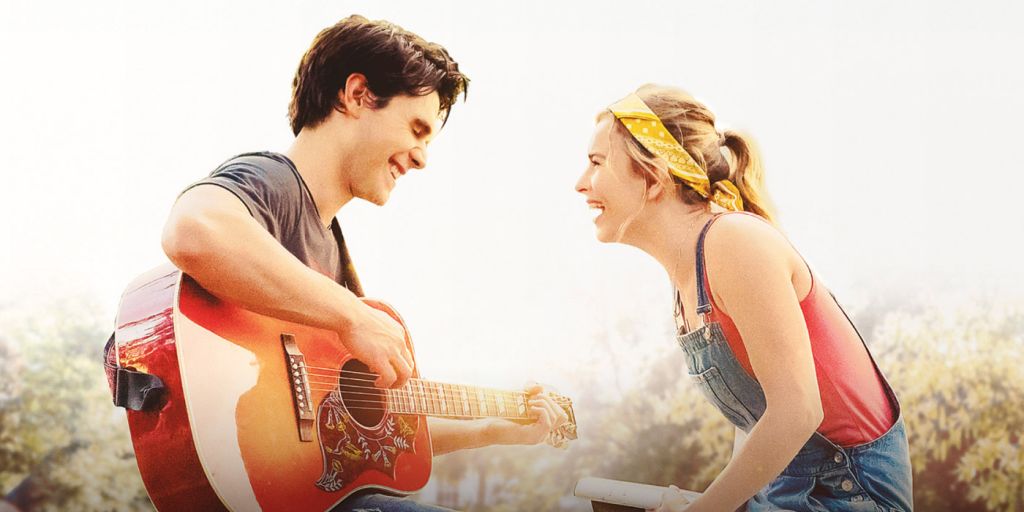 When Jeremy Camp’s first album, Stay, first released I was unaware of the struggle and faith behind the album. It wasn’t until years later that I learned about the pain behind he lyrics of I Still Believe.

When I heard Jeremy’s story for the first time I thought, “Someone should make a movie about this,” and that’s exactly what happened.

One love can change your life. One life can change the world. From the creators of I Can Only Imagine comes an inspiring love story for the ages. Rediscover the wonder of love in I Still Believe, based on the real-life story of chart-topping singer Jeremy Camp.

I’m probably not the target audience for this film. I don’t really care for romances and most of the time when an element of faith is involved I can’t leave the room fast enough.

I sat down with my wife and six kids to watch this thinking it would be similar to some of the films I’ve seen on a channel that starts with an “H” and ends in “allmark.”

With five teenagers in the room, 3 of whom are boys, I didn’t think we’d be watching it together for long.

Despite the occasional, no, frequent comments from the boys which often ruined the mood of key scenes, I was able to enjoy the film.

The acting is what you’d expect from a t.v. drama. Nobody’s winning an Oscar for their performance but there also wasn’t anything that stood out as “bad acting.”

The plot is, as one would expect, predictable and there’s very little outside of telling Jeremy Camp’s story. It will pull on your heartstrings and you’ll know it.

There’s a scene with Gary Sinise that really connected with me. As a father of an adult son, I cannot imagine what it would be like to see him go through this kind of pain. Sinise portrayed what I think would be a similar reaction from me.

The movie is rated PG so the whole family can watch it. Younger kids may need to have some things explained but there’s nothing graphic or inappropriate that you need to worry about.

I’d recommend this film for fans of Jeremy Camp or for Christians looking for an inspirational film with themes of hope, faith, and love.

LEV3L Digital has once again provided me with a digital screening in exchange for my review. They’ve also provided some things for me to giveaway to my readers.

One person can receive the following:

To enter the giveaway, complete the tasks in the widget below. A winner will be announced on May 15, 2020.