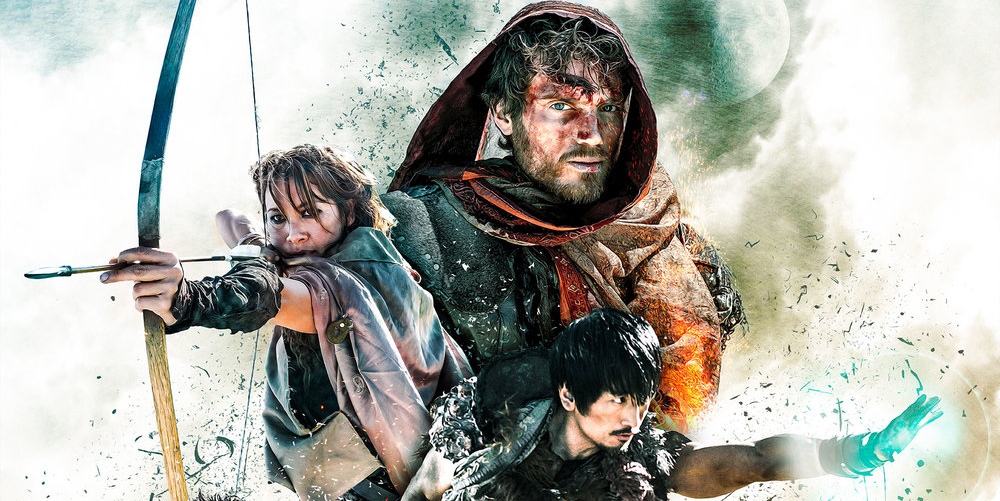 Four years in the making, this crowd-funded, faith-based, sci-fi- fantasy film will premier online next month.

Directed by Matt Bilen, the film aims to capture the imaginations of Christians around the world with its gritty and modern adaptation of John Bunyon’s The Pilgrim’s Progress.

I know, you’re probably tired of hearing me talk about adaptations of The Pilgrim’s Progress but I couldn’t resist posting about this.

While the special effects don’t look to be on par with a Hollywood summer blockbuster, they don’t look terrible either.

I’m hoping this film will set a new bar for Christian filmmakers and take the genre to new heights.

One Man’s Quest, Every Man’s Journey