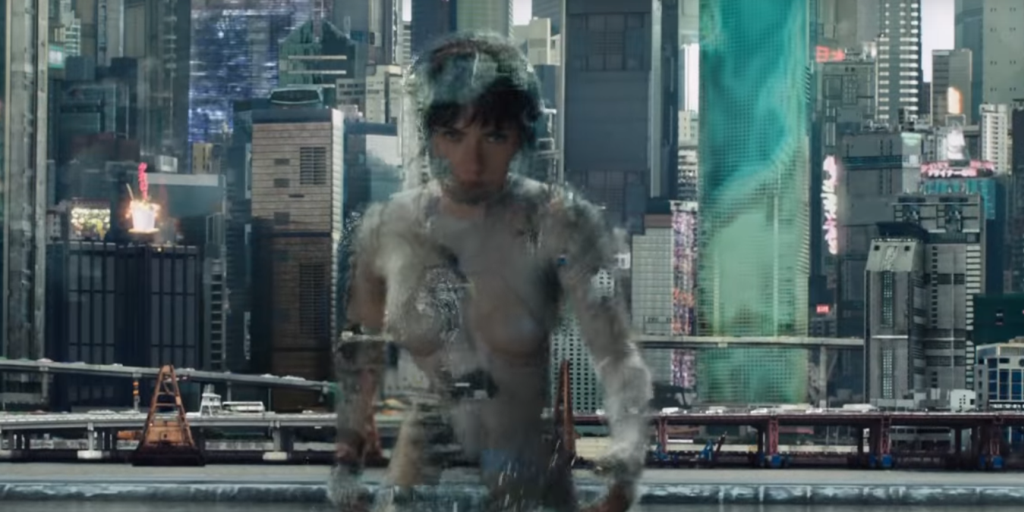 The first full-length trailer for Ghost in the Shell has been released and it is a sight to behold!

I do not plan to make a reaction video so I’ve shared my thoughts below.

This review is not an in-depth analysis of the trailer. I’m not looking for Easter eggs or clues about the movie. I’m judging the trailer based on three criteria:

My feelings about this film are mixed. I want to see it because I’m interested to see how the new film recreates scenes from the source material. However, in the manga and anime, The Major knew who she was. Her origin wasn’t in question.

This trailer appears to show that she doesn’t know her origins. The original appeal of GiTS was that it explored the concept of the soul and where it is seated. This film looks like it will address the motive and circumstances involving The Major’s creation and whether or not it was/is ethical.

I’m willing to give it a shot. As the release date arrives we’ll get more trailers and hopefully a little more insight on the direction of the film.

When will I watch this movie (if at all)? I watched the original 1995 animated movie that was based on the comics. There are a lot of homages in just this trailer to the original movie. I’ll be sure to watch it opening week.

Description: Based on the internationally-acclaimed sci-fi property, “GHOST IN THE SHELL” follows Major, a special ops, one-of-a-kind human-cyborg hybrid, who leads the elite task force Section 9. Devoted to stopping the most dangerous criminals and extremists, Section 9 is faced with an enemy whose singular goal is to wipe out Hanka Robotic’s advancements in cyber technology. (YouTube)