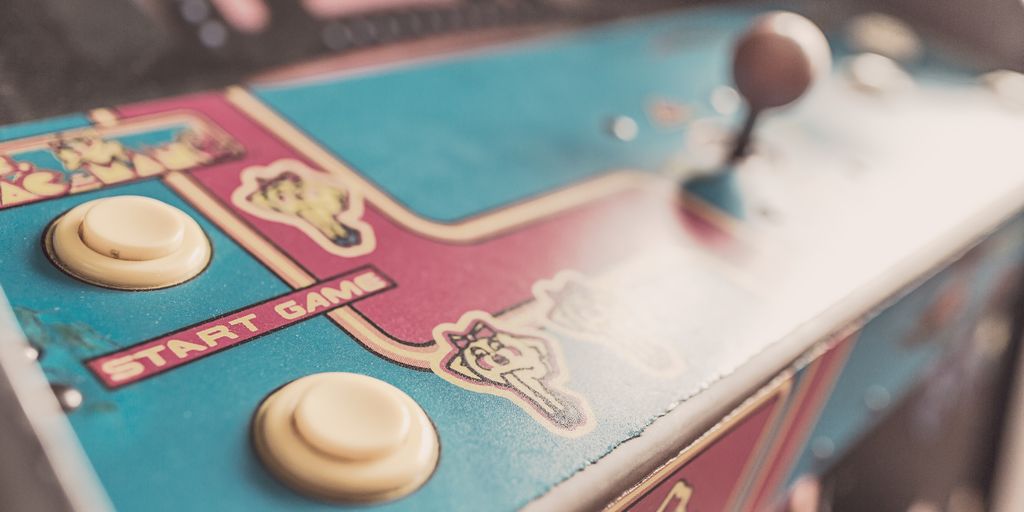 I came across a great article last week about engaging geek culture rather than fearing it. Here’s an excerpt:

When geekdom started to take off, the Christian church reacted with fear. The prime example was Dungeons and Dragons, but video games, comic books, science fiction and fantasy books, and more were looked at with a critical eye at best and full on accusations of demonic influence at worst. There was a movement growing up around technology and culture that would wind up shaping the world in so many ways, and the church thought bar codes were the mark of the beast. The church became something that was behind the status quo, rather than being for the outsiders.

This is so true. As a geek I find it hard to relate to many people in my church. Geeks don’t want to let their geek flag fly for fear of being ostracized or accused of engaging in “ungodly” behavior.

Whenever I talk to young people about movies, video games, anime, or the latest episode of Daredevil their faces light up. I can see in their eyes that they’re thinking, “This guy understands me!”

We need more elders, deacons, and pastors to engage the culture rather than condemn it (Note: that doesn’t mean we ignore sin) so we can share Jesus with them.

Any other geeks feel this way?

I talked about this a bit with Eric Dye in a recent podcast.