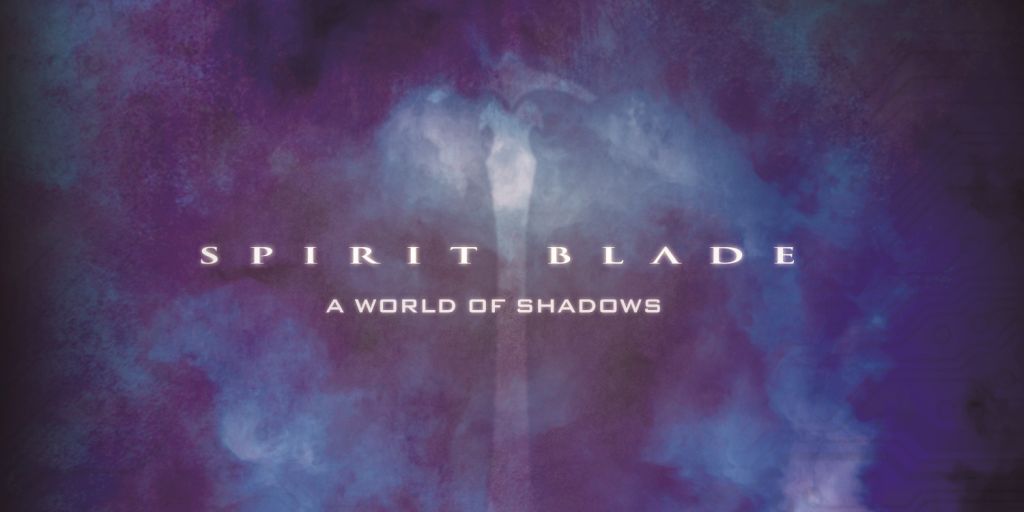 This audio drama is one I’ve been anticipating for years. I bought the first two when they released and now I’ve actually got a part in this one! It’s a small part but it’s still a great feeling to be part of such a well-produced and high-quality project.

Leading up to the release of the audio drama, we’re trying to get a Thunderclap Campaign rolling (see what I did there?). If you can spare a few moments, would you please sign up for the campaign?

Signing up is simple and a social media update will be sent on your behalf. You don’t need to actively promote it, it’ll happen automatically. Just use the sign up form in the sidebar.