I wasn’t feeling very comfortable with all the events of the past 8 hours but since I had nothing better to do I played along. I was still very suspicious of “Dr. Austen” (if that was his real name) and the circumstances at St. Peter’s last night so I wanted to pursue what was happening before I called the cops.

Dr. Austen said a car would be at the hotel in 10 minutes. It’s at least 20 minutes to the hospital so apparently “they” (whoever “they” are) planned to convince me to come over today.

I waited 20 minutes just to make them sweat before I headed down to the lobby. Sure enough, sitting outside was a all-black, Mercedes CLA with the St. Peter’s emblem emblazoned on the side. END_OF_DOCUMENT_TOKEN_TO_BE_REPLACED

After a tough fight, an MMA fighter discovers he has uncanny abilities. 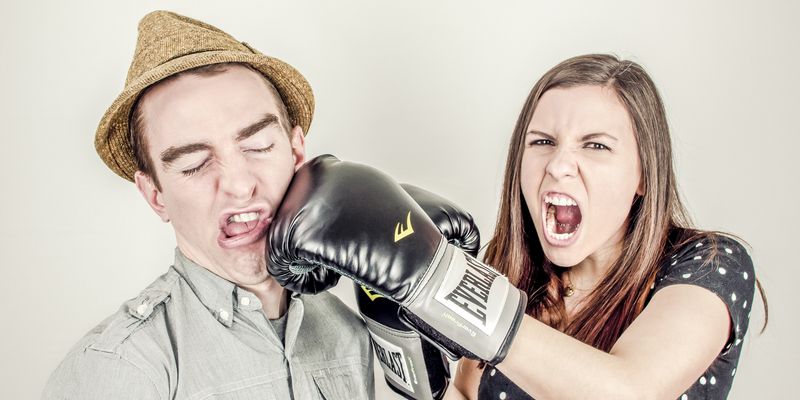 It was the axe-kick that did it. I should have seen it coming but my opponent, a southpaw, had peppered me with jabs all night.

Southpaws are my kryptonite. My whole career in the cage (15-3-1) had only been marred by lefties. Two losses and a draw had come early in my career. Now, I had one more blemish on my record. So much for a title shot.

There’s something about a southpaw’s movement I can’t figure out. I’m not talking about someone who switches from orthodox to southpaw throughout the fight. I’m talking about a pure southpaw. The way they bob their heads and move forward gets me every time.
END_OF_DOCUMENT_TOKEN_TO_BE_REPLACED