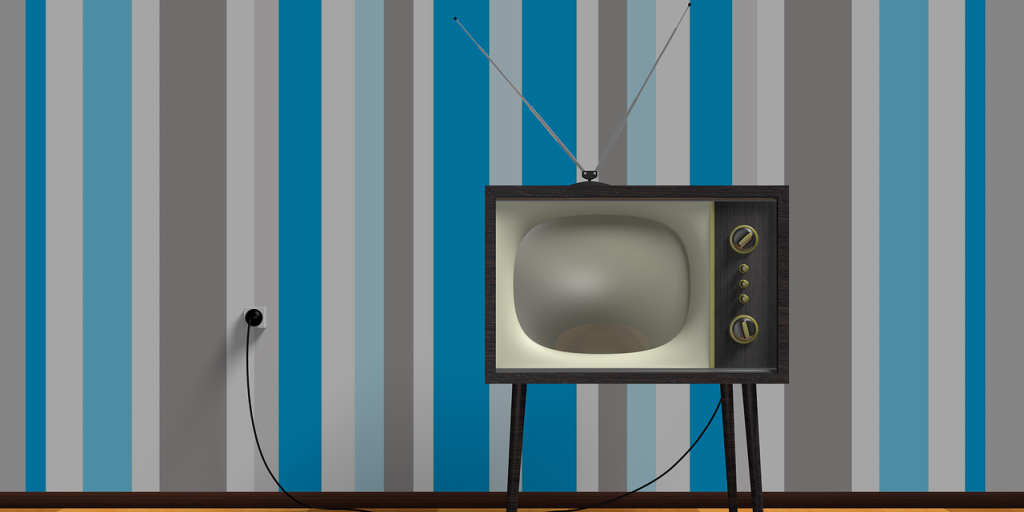 In 2015 when Periscope was the hottest and newest social media platform, I shared how podcasters and entrepreneurs could use the platform to better serve their audience.

A number of social media platforms now support live video so I thought I’d revisit this list to provide a refresher that can be used broadly, rather than specifically for one platform. END_OF_DOCUMENT_TOKEN_TO_BE_REPLACED 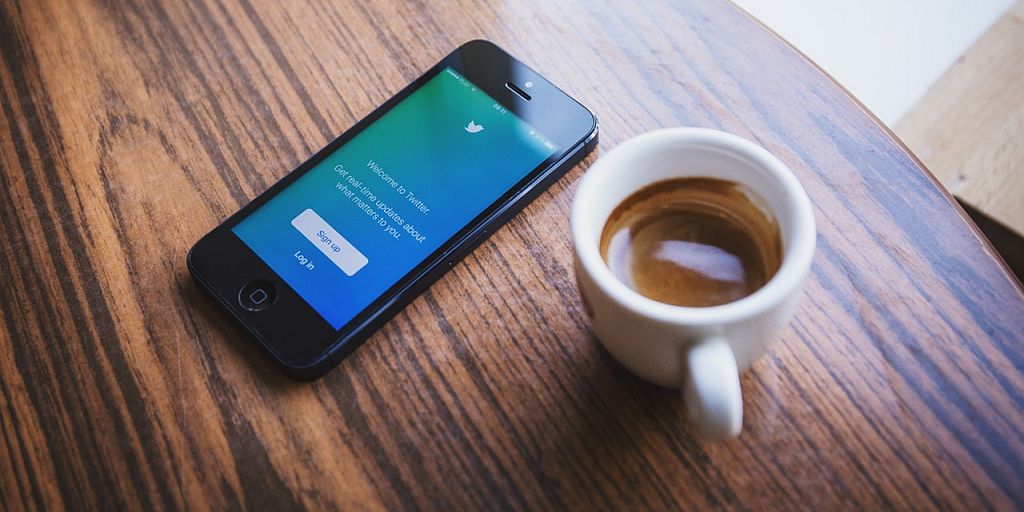 There’s a misconception among social media “experts” that’s been floating around the Internet for years. It’s the idea that there is a way to “win” at social media.

For some reason people think that if you reach some magic number of followers, likes, shares, or mentions you’ll “win”. You can’t.

Whichever platform you’re on will eventually disappear. Social media is a modern phenomenon and already dozens (if not hundreds) of platforms have come and gone.

If they haven’t disappeared yet, social networks are inundated with fake accounts and robots that are flooding the platform with useless and pointless content.

In order to escape the noise, people are moving toward private, one-on-one services that allow direct communication or groups of people that share similar interests.

Traffic generated from social networks to websites is down and social media “influence” is becoming a thing of the past. So is it time to give up on social media?

I don’t think so. I think it’s time to start using social media for its original purpose: to socialize.

We’ve taken a great tools for building friendships and transmogrified it into an advertising platform. Social networks have recognized that and it’s led to floods of “promoted content” aka advertisements.

Let’s stop trying to game the system in order to attract traffic. There’s not a formula out there that will keep you ahead of all the algorithms.

Instead, let’s build relationships with one another. Then when we share an article we’ll be thinking of people who would want to read it rather than trying to build clout with people we don’t even know.

What do you think? Let me know in the comments below.