Thou Shalt Not Kill is a 5-episode Christian horror podcast. Originally released in 2011, it was remastered in 2014 and published as a book in 2015. 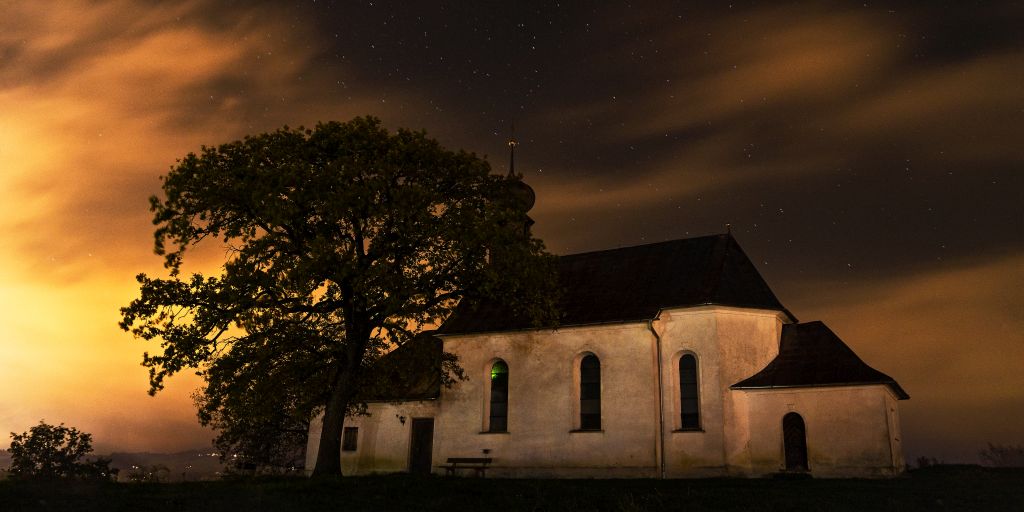 Thou Shalt Not Kill is a short story I originally wrote and released in 2011. With some help from Winston Crutchfield, I re-wrote the story and remastered the audio episodes in 2014. The book was released in 2015 through Smashwords (pay what you want, suggested price is 99¢).

To make it easy to listen to here on the site, I’ve embedded each episode below. There are subscription links below if you want to subscribe and/or download the entire series (5 parts). END_OF_DOCUMENT_TOKEN_TO_BE_REPLACED