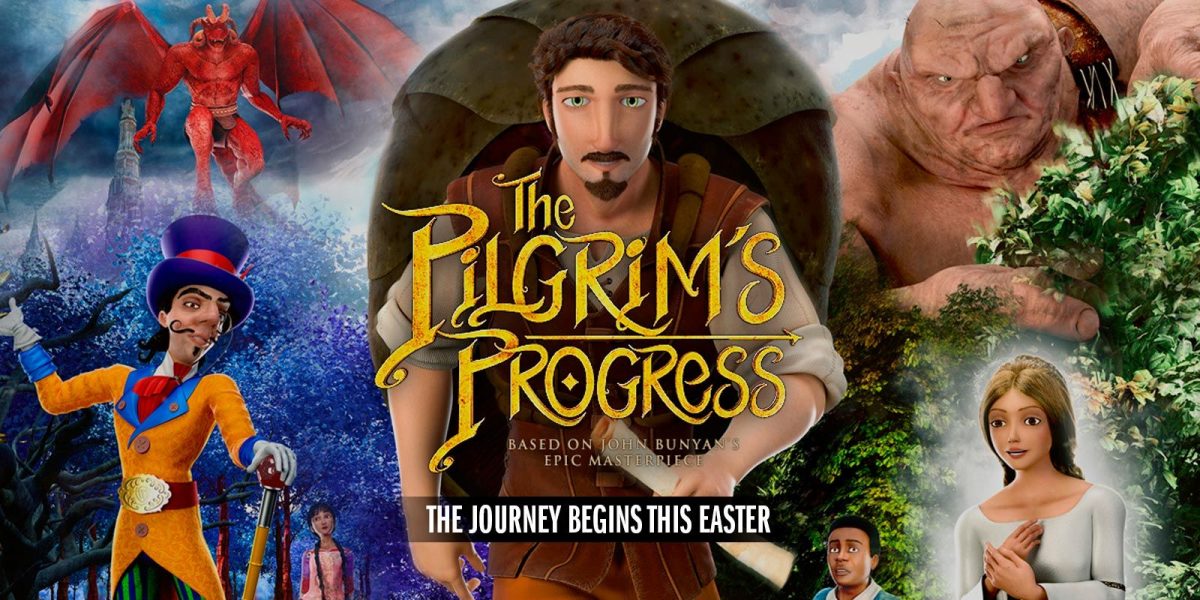 The 2019 film will be the story’s feature-length theatrical debut, as well as the first computer-animated telling of the timeless tale. Media-driven families can be assured that this centuries-old story can still connect with viewers of all ages. END_OF_DOCUMENT_TOKEN_TO_BE_REPLACED

LITTLE WOMEN releases in the theaters across America this Friday, September 28th, 2018. It is a modern retelling of the classic novel by Louisa May Alcott.

I’m not the target audience for the movie but my wife and I decided to watch it with the kids. Their comments and reviews will be the focus of this article.

Disclaimer: I received a Starbucks gift card (valued at $10), an e-gift card for movie tickets (valued at $25), a digital screener, and promotional material in exchange for my honest review. END_OF_DOCUMENT_TOKEN_TO_BE_REPLACED

Healed by Grace 2 is a family-friendly drama that follows the typical formula for Christian films and leaves room for a third film.

Healed By Grace 2: Ten Days of Grace is the story of a girl who loves horses and how her dream unites and knits her family closer than ever before.

Fourteen-year-old Jessie Fuller (Kennedy Martin) is obsessed with horses, and pleads with her parents for the ultimate birthday present: a horse of her very own. While her father John (David Matthew Weese) considers it, her mother Brandy (Stacy Munsie) adamantly refuses time after time.

After discovering signs of Brandy’s breast cancer, John persuades his wife to send Jessie to a summer camp, but discreetly takes his daughter to a horse ranch instead. The only problem is that the owner of the horses, Gauff (Larry Bower), is Brandy’s negligent father.

Jessie is having the time of her life, becoming fast friends with Riley (Natalie Weese), the stable hand, and learning to ride Grace, a beautiful, pleasantly compliant horse. The real tension begins when father, mother, and daughter discover the secrets everyone else has been hiding.

END_OF_DOCUMENT_TOKEN_TO_BE_REPLACED 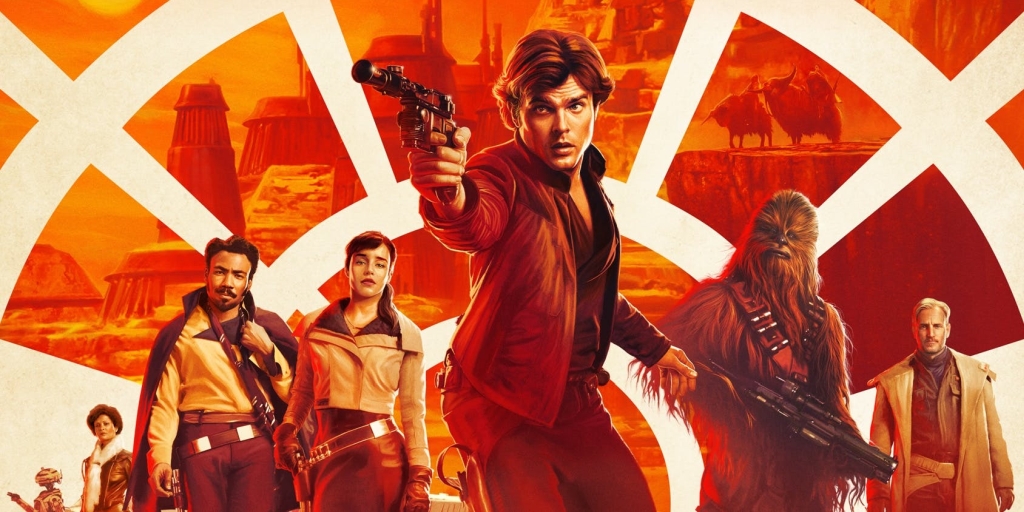 A quick video sharing my thoughts on the trailer for SOLO: A Star Wars Story.

Other than Jesus, Paul is the most influential person in Christianity. Without Paul, most of the New Testament wouldn’t exist and our understanding of who God is and His nature would still be shrouded in the mystical practices of early Judaism.

In Paul, Apostle of Christ, writer/director Andrew Hyatt attempts to distill the essential story and message of Paul’s life into 100 minutes. The future of Christianity rests in the hands of two men: Luke and Paul.

SONY/Affirms films have put together a great cast to tell this story. This is the “first biblical role for Jim Caviezel (who plays Luke), since The Passion of The Christ. There seems to be a genuine chemistry between Jim Caviezel who portrays Luke and James Faulkner who portrays Paul.”

The behind-the-scenes featurettes show “great pains were taken to maintain biblical accuracy. Using scripture as the only reference, director Andrew Hyatt recreated the story of Paul on film, including the close relationship with Luke, whom at the end of Paul’s life, at his own peril, traveled in and out of the prison carrying Paul’s writings to the community of believers.”

It will be a very beautiful, emotionally very moving film with a rather wonderful ending. —James Faulkner

Without seeing the film in its entirety I can’t really comment on the quality of production but the trailer and featurettes indicate this is a film worth seeing.

You can read more about the film below and while you’re at it, leave a comment to enter the giveaway to receive a pair of tickets. END_OF_DOCUMENT_TOKEN_TO_BE_REPLACED