Your kids want to watch the Star Wars prequel trilogy after watching The Force Awakens. You thought you might be able to avoid this rough patch in your child’s life but it’s inevitable. With VidAngel you can remove Jar Jar Binks from Star Wars.

END_OF_DOCUMENT_TOKEN_TO_BE_REPLACED

Really digging these new Star Wars: The Force Awakens movie posters. Which is your favorite? 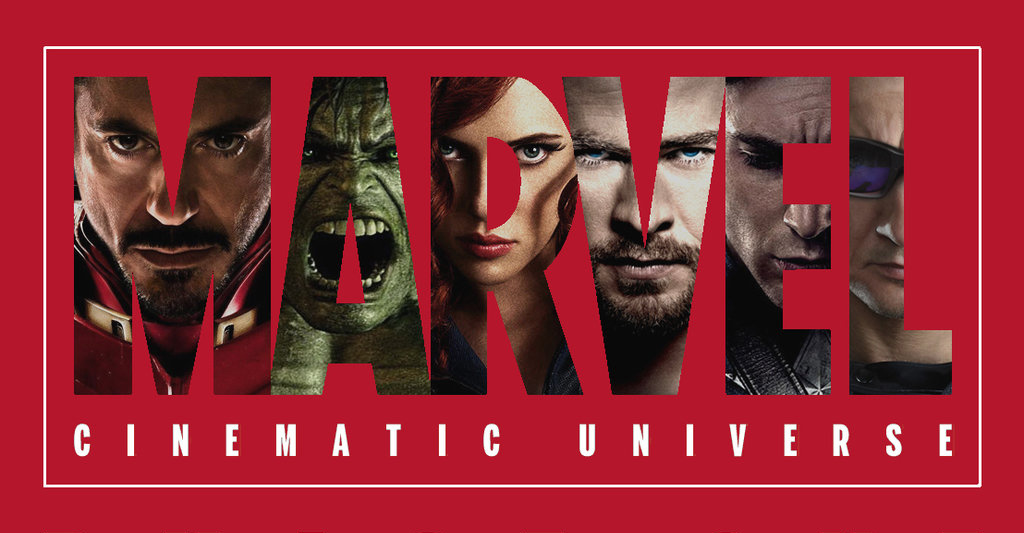 I’m a fan of Marvel’s Cinematic Universe (MCU). I think Disney and Marvel have done a great job releasing some great films that capture the imagination of viewers of all ages.

Some of the films are better than others. Some of them probably shouldn’t have been made at all.

This post was last updated on 5/21/2018. Note: I’ve removed Inhumans since it is really just a made-for-tv movie.

Here’s how I rank all of the MCU films, to date: END_OF_DOCUMENT_TOKEN_TO_BE_REPLACED

I have to admit that I have been guilty of appropriating the statements of “someone famous” and declaring them a spokesperson for the Church when really only Christ can speak for His Bride.