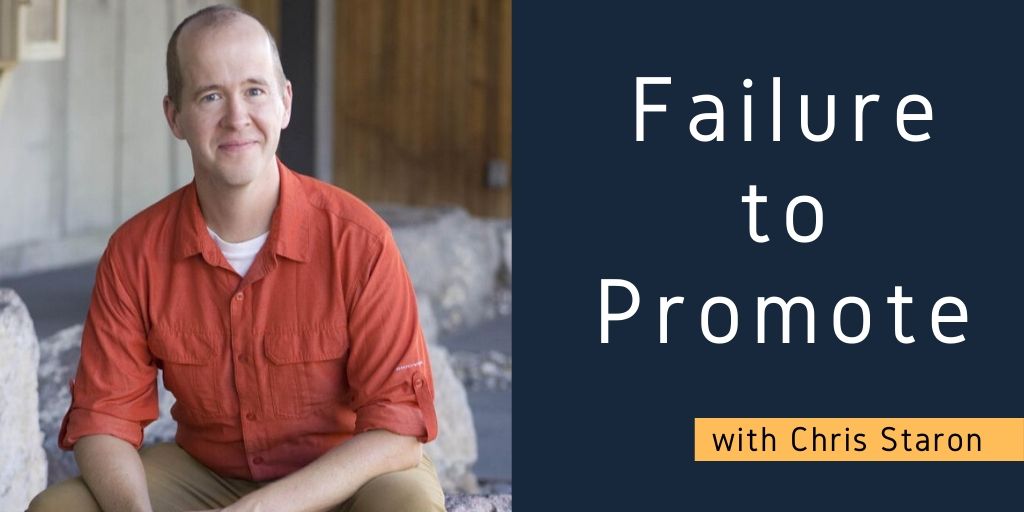 Chris Staron hosts Truce Podcast and has written and directed two movies: Bringing Up Bobby and Between the Walls. If you listen to his podcast, you’ve probably also heard him mention his novel, Cradle Robber.

Chris has previously appeared on the podcast and since then he’s made great progress using journalistic tools to look inside the Christian church.

Although his approach to examining the American Church is unique and insightful, Chris explains how his failure to promote the podcast has stunted its growth.

You can hear Chris dissect some sacred Christian cows by listening to Truce.

END_OF_DOCUMENT_TOKEN_TO_BE_REPLACED 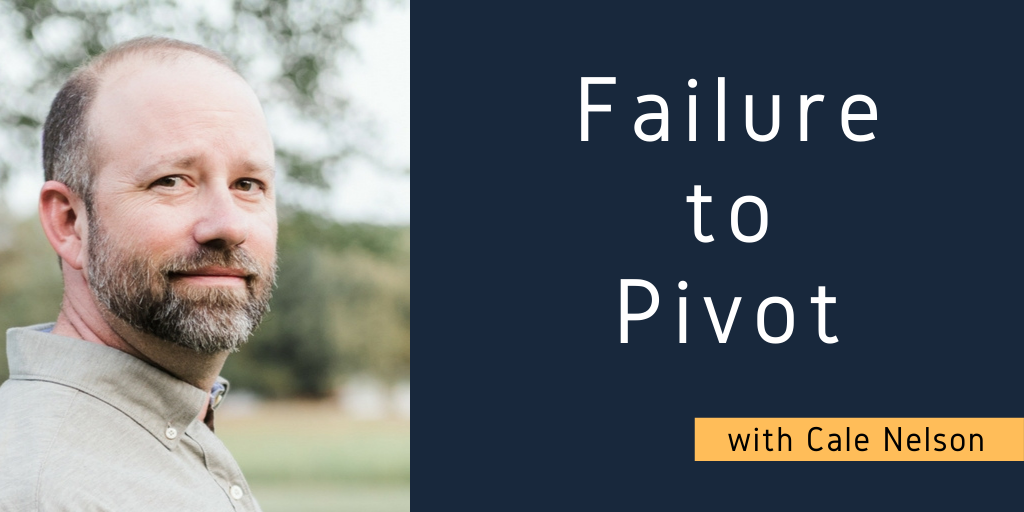 Today’s guest is Cale Nelson (K4CDN), he is best known for hosting the Ham Radio 360 and Modern Christian Men podcasts. He’s also the head-honcho at AFX Media Group where he and his team provide graphic, video, and audio production services.

Today we’ll discuss how he failed to pivot and the affect it had on his podcasting and his spiritual life. It’s quite an interesting story!

Be on the lookout for Our Podcast from Cale and his wife Carla.

END_OF_DOCUMENT_TOKEN_TO_BE_REPLACED 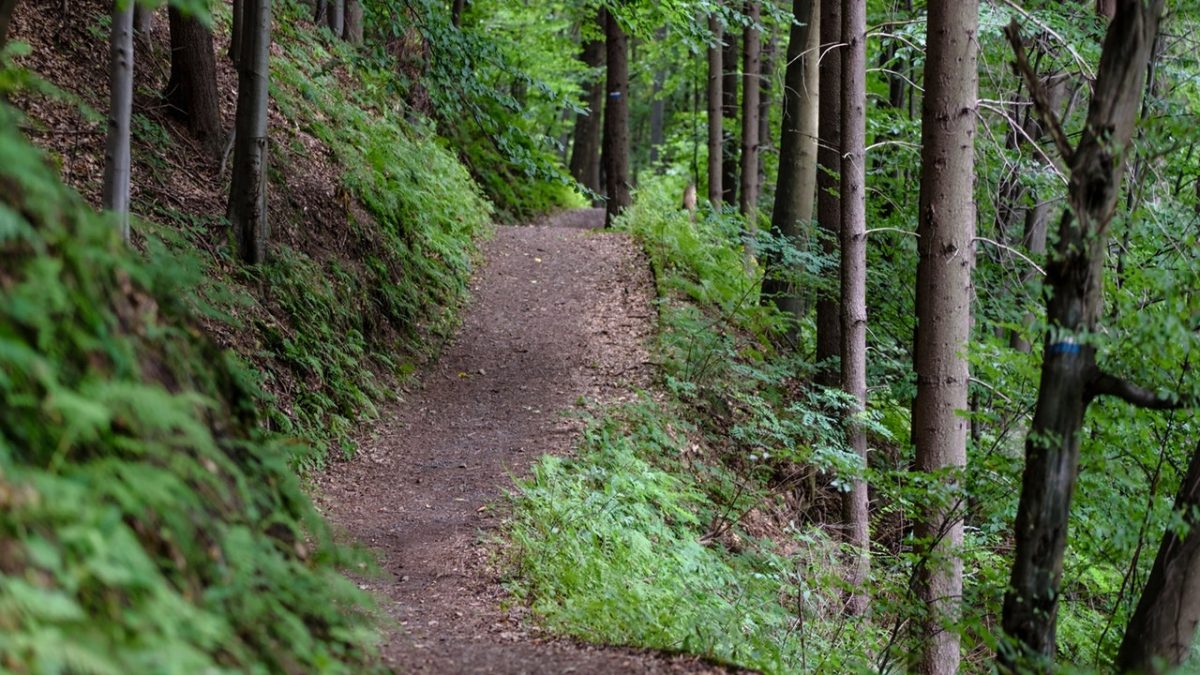 Steve Cleary is the Executive Producer of The Pilgrim’s Progress, a feature-length, animated film based on John Bunyon’s classic novel. The film will be in theaters for a limited time on April 18th and 20th, 2019 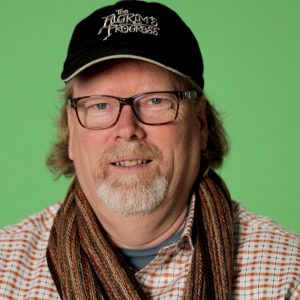 Steve started his work in missions in 1989 as a volunteer for The Voice of the Martyrs. He joined the staff in 1990 and soon after had the honor of traveling with VOM founders Richard and Sabina Wurmbrand. Being able to spend the last decade of their lives with them became the biggest blessing and honor of Steve’s life. He continues with VOM as a contractor and has traveled with them to hostile and restricted nations around the world, including Cuba, Sudan, Northern Nigeria, borders of North Korea and most recently Iraq during the ISIS occupation.

In 2015, Steve and Robert Fernandez began an animation studio in San Jose, Costa Rica. It was at this time he began to see both the tremendous need and opportunity of making films for the mission field. In January 2017, Steve officially founded and launched the ministry Revelation Media, which is committed to providing quality and culturally engaging media for the global missions community

Remember to enter the giveaway for free tickets to see The Pilgrim’s Progress. The giveaway ends on 4/12.

Subscribe to the podcast in Apple Podcasts, Google Podcasts or on your favorite platform. 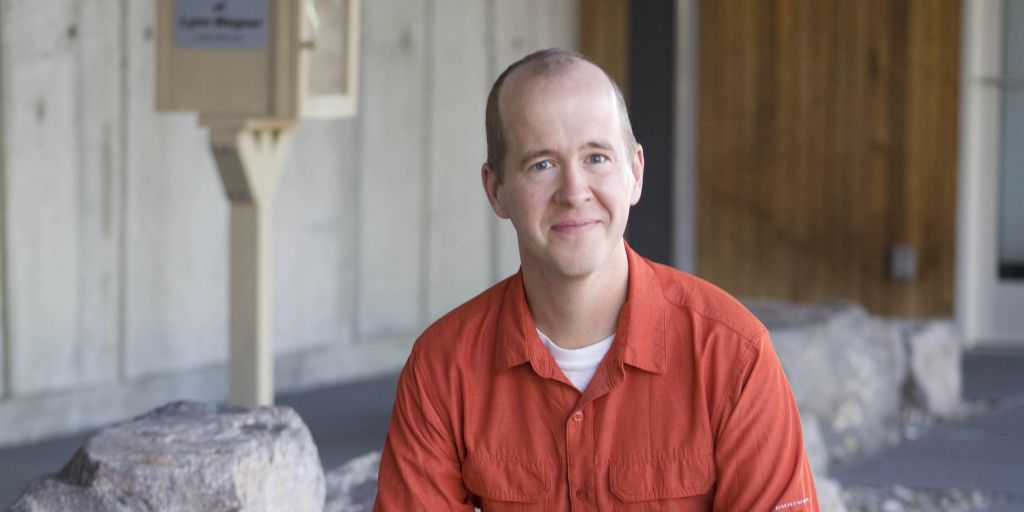 I first interviewed Chris Staron (and his brother Nick) in 2007 after receiving a copy of their movie Between the Walls. Since then, a lot has changed and Chris is producing a stellar podcast about issues confronting the Church.

Chris tackles some very controversial topics in his podcast, Truce, with grace and kindness—something missing from current online “dialog”.

I talked with Chris about the purpose of his podcast and the process he uses to create each episode. END_OF_DOCUMENT_TOKEN_TO_BE_REPLACED 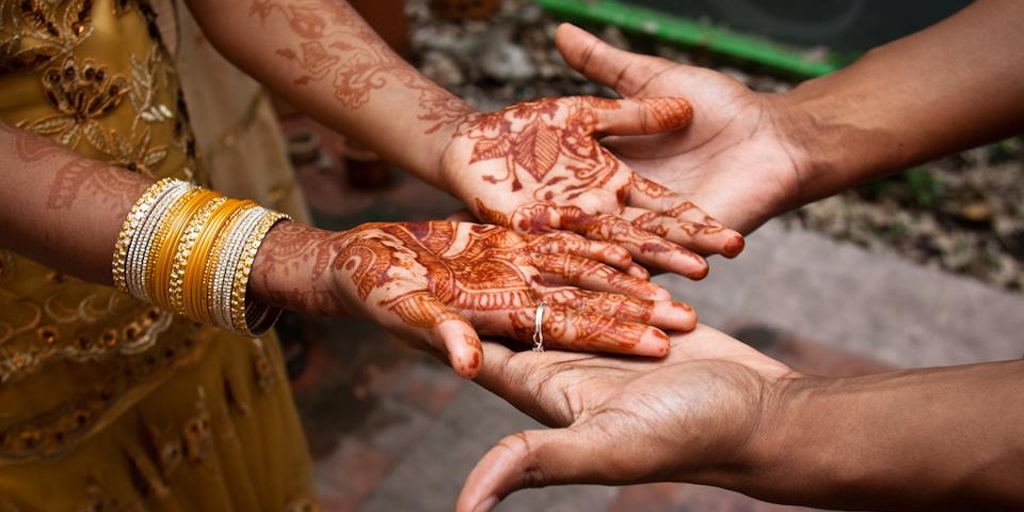 Today I’m speaking with Chris Woodruff. Chris is the Executive Director of Life Raft International, a ministry dedicated to feeding, sheltering, and protecting Christian refugees have escaped persecution in Pakistan only to face it anew in Bangkok, Thailand. END_OF_DOCUMENT_TOKEN_TO_BE_REPLACED