In this video I review the LIFE ESSENTIALS INTERACTIVE STUDY BIBLE. What makes it interactive? Let’s find out.

Before we get too far into things, I want to let you know that I was provided a copy of this Bible from Holman Bible Publishers and Lifeway Publishing in exchange for my review.

END_OF_DOCUMENT_TOKEN_TO_BE_REPLACED 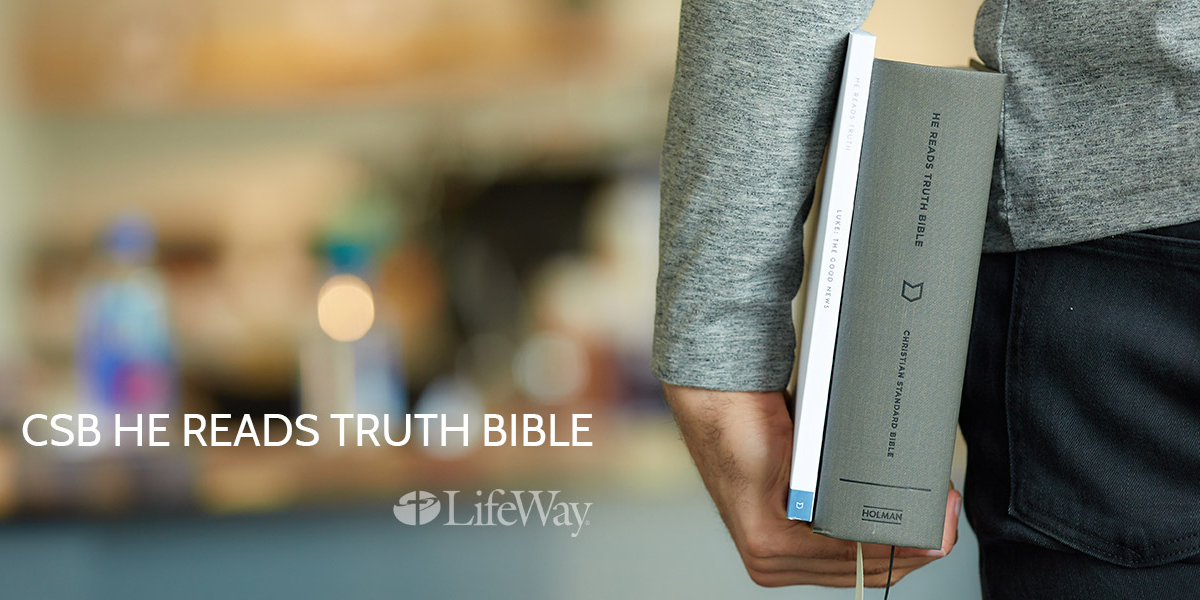 Truth time: I hardly ever use a physical Bible. Nearly all of my devotional reading and studying is done on my computer, smartphone, or tablet. I use a physical Bible when I occasionally teach at church and pull one out when I don’t want to have a screen in my face.

When I use a physical Bible, it is a multi-sensory experience. The scent and texture of the material, combined with the sounds of turning pages and seeing the words help to emboss what I’m reading into my heart and mind. Nearly all of my senses are engaged when I use a physical Bible rather than a virtual one and each Bible that I own provides its own unique experience.

Bibles make great gifts as long as you’re giving someone a great Bible. The CSB He Reads Truth Bible( is a great Bible. Listen to the podcast to hear all of my thoughts on this study Bible and how I think it will help you study God’s Word. END_OF_DOCUMENT_TOKEN_TO_BE_REPLACED

The 2019 film will be the story’s feature-length theatrical debut, as well as the first computer-animated telling of the timeless tale. Media-driven families can be assured that this centuries-old story can still connect with viewers of all ages. END_OF_DOCUMENT_TOKEN_TO_BE_REPLACED

Lifeway recently sent me the CSB Day-by-Day Chronological Bible to review. Take a look at the video below to hear my thoughts about this study Bible.

Additional details about the Bible and the giveaway can be found after the video.

END_OF_DOCUMENT_TOKEN_TO_BE_REPLACED

The 150th anniversary of Little Women by Louisa May Alcott is on September 30th, 2018. Originally released in 1868, this classic novel has captivated readers for over a century.