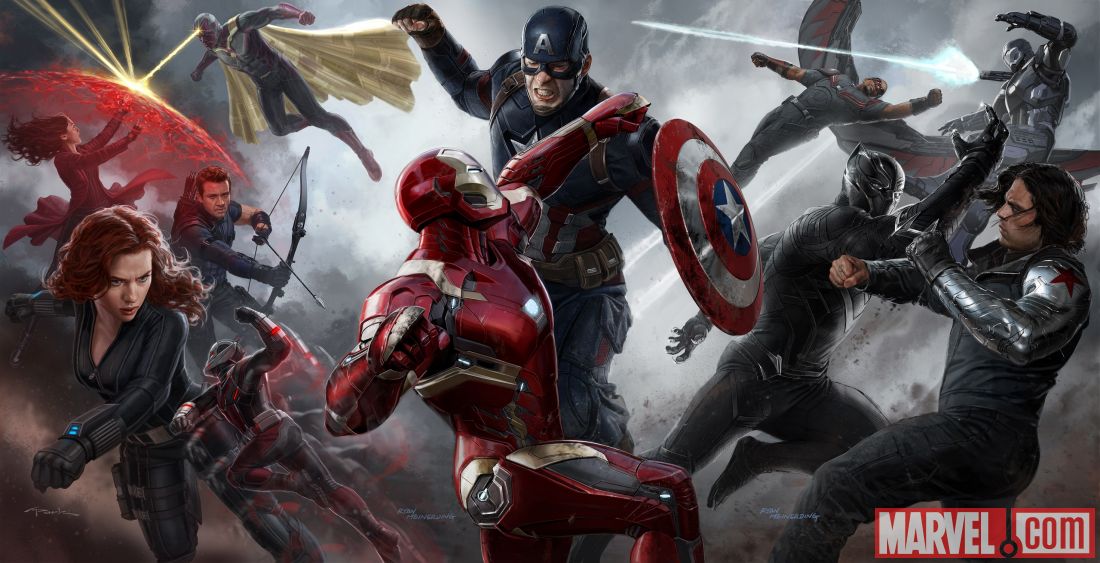 I’ll be honest. I was excited about Civil War before this trailer released. Now, I’m skeptical.

While the addition if Spider-Man to the Marvel Cinematic Universe will give the character a much-needed shot in the arm, I’m afraid it will bite Marvel in the butt.

Adding Spider-Man to this film feels tacked on and I feel it’s only going to add additional clutter to what should bee a good film.

In a few months we’ll see where it appears on my overall ranking of MCU films.