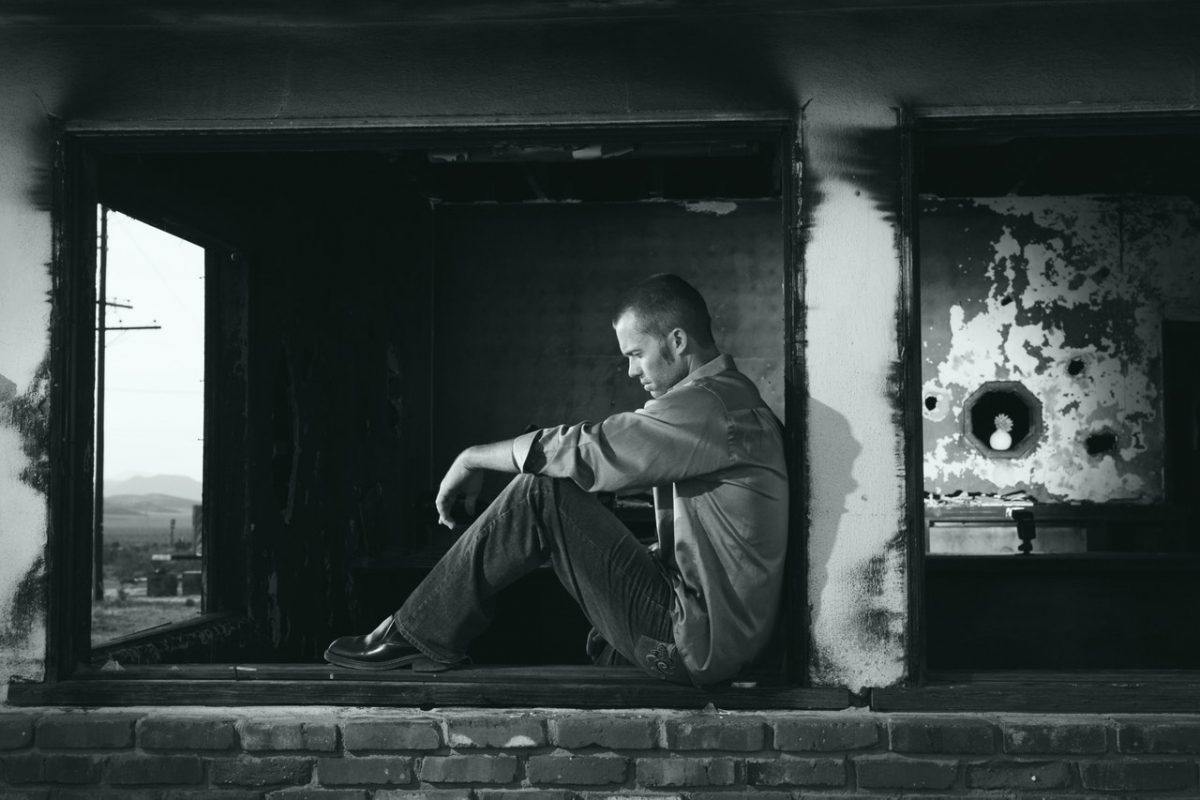 We often hear the opposite, that failure isn’t an option, and this gives Christians and podcasters (like myself) a skewed view on life, faith, and success.

The Bible is full of accounts where “the faithful” failed. While many Christians are familiar with a few of these stories, most don’t embrace them.

We forget that books like Lamentations, Job, Jonah, and Ecclesiastes are there for us to meditate on and that God speaks to us through failure.

In this podcast, I briefly touch on 7 ways I’ve failed at podcasting:

In upcoming episodes, I’ll have interviews with other podcasters and we’ll discuss each of these failures.

This will be a long, difficult journey. Along the way, I think you and I will learn a lot about why & how we fail.

I also hope we’ll also learn how to embrace that failure and carry on despite it.

I normally don’t announce my ambitions when it comes to podcasting because I often fail to follow-through. This is a gargantuan effort for me.

Until next time, learn to fail.

What's the plan, Stan? In this episode of Struggling for Purpose, I lay out my sketchy plan to renew the podcast. Will it work? Will the cows come home? Will anyone even listen?