In this interview, Mark Charles talks about the troubled history and myths of American exceptionalism and how he plans to continue to spread his message of conciliation. 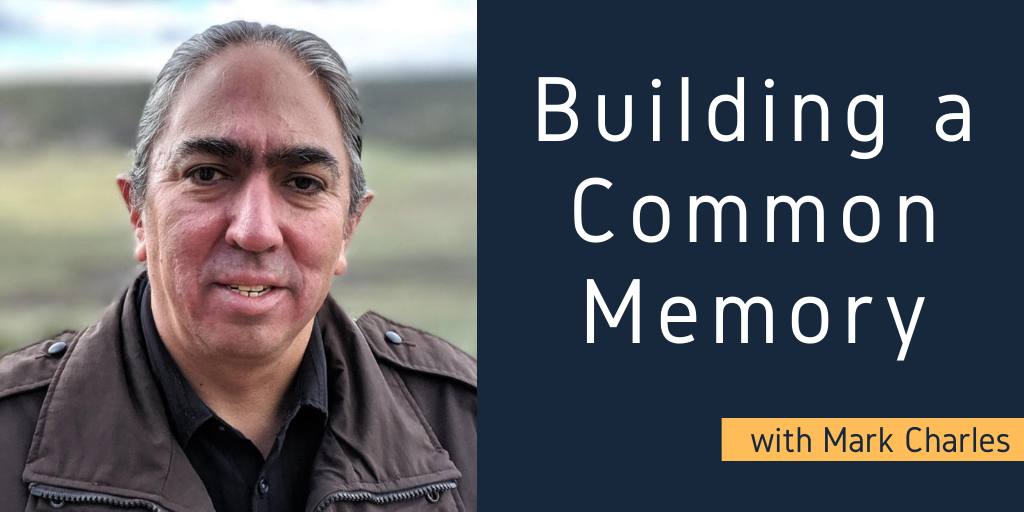 Mark Charles ran for President of the United States in 2020. His campaign focused on building a common memory among Americans and making our nation one where “We the People” means “All the People”.

END_OF_DOCUMENT_TOKEN_TO_BE_REPLACED

You either had a ton of great gear or you went down to RadioShack to pick up some cheap microphone or webcam and hoped it lasted 3 months until something better showed up.

If you’re thinking about podcasting or starting some kind of streaming channel, one of the most daunting tasks is choosing the right microphone.

Over the years, a lot of people have asked me what microphone I recommend for someone who’s thinking about starting a podcast. For the last five years, I’ve recommended the ATR2100.

I’m going to start recommending this the Fifine K683A to most people.

When you’re starting out you don’t want to have to deal with a ton of gear and mess with all kinds of setting so you need a USB microphone you can just plug in and start creating content.

They reached out to me last month and asked me to review their newest microphone and after I saw the specs, I couldn’t say no. 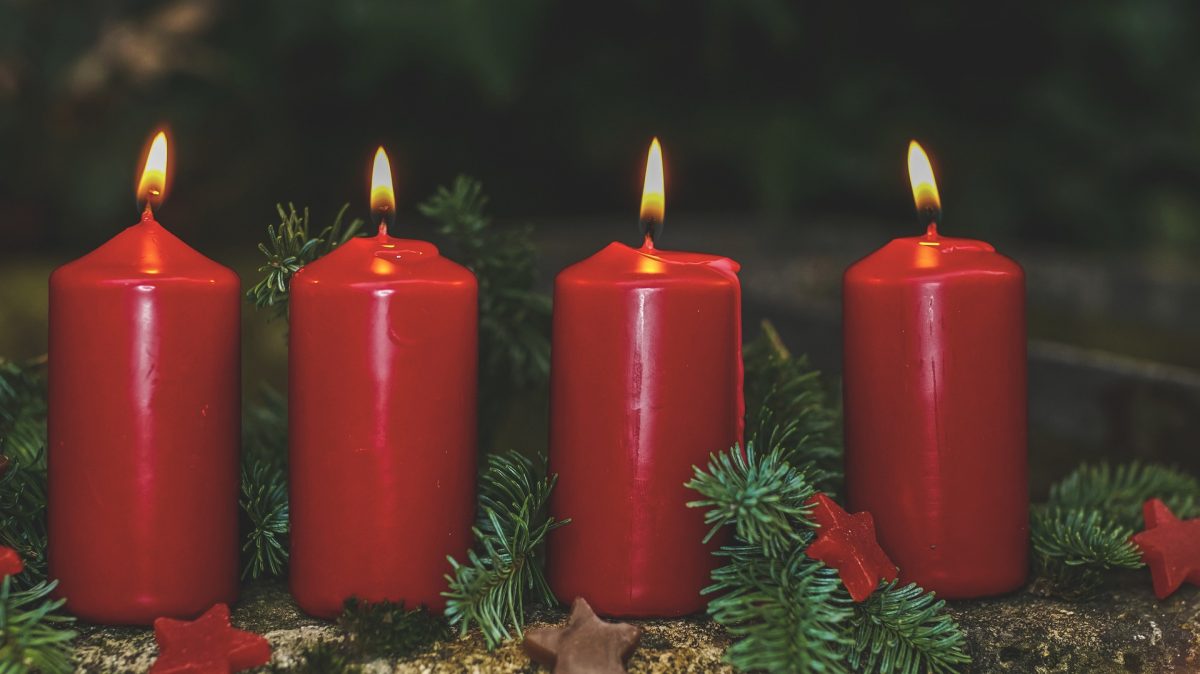 Today we reflect on the four candles and their meaning. We recognize that without Christ none of the aspects of Advent would be possible. END_OF_DOCUMENT_TOKEN_TO_BE_REPLACED

This week we’re adding a 5th candle in the center of the wreath. It symbolizes Christ and how He is to be at the center of our lives. We will light that one at the Christmas Eve service. The fourth candle this week represents Love. Angels announce the birth of Jesus, our savior, whom God sent because he loved us. END_OF_DOCUMENT_TOKEN_TO_BE_REPLACED

Today we celebrate the joy of knowing that Christ came to save us. We share in the joy that both Mary and Joseph must have felt at the birth of their son, a son who would deliver the world from sin and death. END_OF_DOCUMENT_TOKEN_TO_BE_REPLACED